It finally happened, they re-did the Dwarf book, and beyond my wildest imagination they made them better. Not a little bit, but a lot. Possibly enough to make them competitive; only time and battles will tell if this is the case. But as I read the Dwarf book it was an improvement all the way around. For once the book didn’t get smaller, the lore didn’t get more vanilla, magic items, or in this case runes, didn’t get nerfed. Units got better and they introduced new units that are actually worth a damn. New points, new stats, new characters and new runes and rules. As I read the book it seemed every facet had improved. Now I will not go into every change because that is too much and on the internet there can be too much of a good thing, it also keeps the GW lawyers at bay. 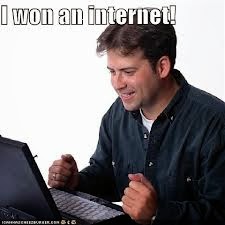 To start I will cover changes, updates to lore.
Not much here, they have named a few more holds and karaks. Most interestingly they have added Norscan Dwarfs, beyond the fact that they exist and don’t worship chaos nothing more to report on that front. Some interesting background on Throgrim the High King and some of his exploits and some more background with the new characters introduced. 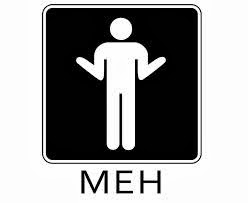 Rules:
Several general rules added to the dwarfs, some were just rehashes of old ones. Maybe most interesting is Ancestral Grudge: possibility of dwarves hating everybody now.  There is also Resolute which gives them a buff when charging, and lastly shieldwall which gives them a bonus when charged. They also have rules for Dwarven Handguns and Crossbows now.
They introduced Ancestral Heirlooms-premade runic items, at first I was terrified that they seriously cut back runes because of this. However! They added a new twist to runes, now when certain runes are stacked they give interesting benefits beyond simply adding the bonuses up they have new twists.  For examples Rune of Fury 1. +1 attack, 2. +1 attack and frenzy, 3. +1 attack, frenzy and any successful to hit roll gives an additional attack.
Units:
Pretty much every unit got a bonus, way too many to add to this already long post. Interestingly Gyrocopters and Gyrobombers are cool, and now they seem worth getting, and for a lot fewer points than the Gyrocpoter was before. Irondrakes are an ‘elite’ missile unit- basically ironbreakers with cool guns. 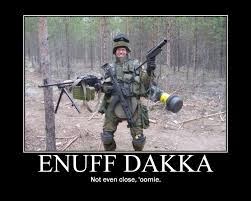 
I like this book. In fact I will be revisiting my dwarf army, which has long been ignored due to how much they sucked. Now I can’t wait to try out all their new stuff. I have already bought two of the new characters Belegar Ironhammer a lord and Grimm Burloksson an engineer who gives nice buffs. In addition to these I will be adding hammerers, more iron breakers, iron drakes, organ gun and maybe some gyrocopters. Sorry for the long post but this is what happens when I have been away too long. 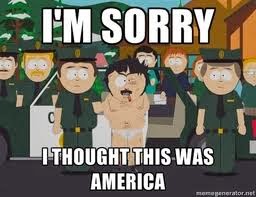