High Elf Battle and Catching Up


Hey folks, long time no post. I am hoping to remedy that in the near future. What have I been up to you may be asking? Well, I have managed to get my High Elves for Warhammer Fantasy pretty much fully painted after having them in various stages for the past 15+ years. The painting bug has gotten a hold of me and hasn't let go. Mostly I have been playing games of Kill Team as 8th ed 40K really hasn't interested me. GW have more or less burned through my remaining enthusiasm for new editions at this point. Maybe now that it is sort of catching on at the local I will dip my toe into it. In the meantime I have a backlog of photos to upload of various projects, mostly Fantasy stuff but a little 40k . I also recently got a game in against Neverness with my High Elves against his Orcs. He did a battle report which you can find here. Its entitled Equis Tyranus as the humble war horse yet again stole the show from their riders. 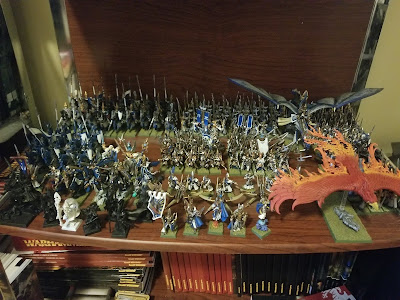 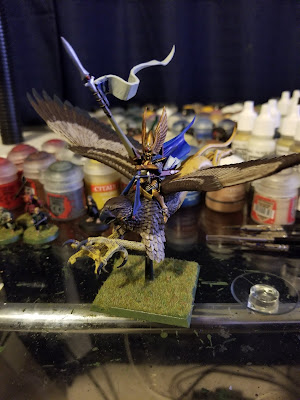 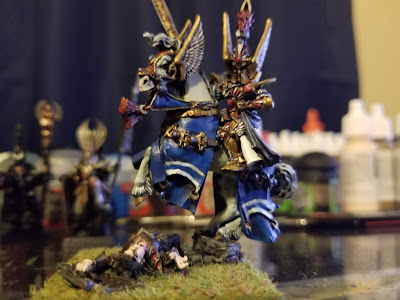